How To Stop Lying

Lying is a Horribly Destructive Habit

Any destructive habit leads to painful consequences. When we choose to lie, we choose to suffer. Think how much better off we’d be if we would stop lying and live in the truth. Listen to the words of Jennifer: “I was lied to my whole life by my mother…every day it was something new. After living with her for 14 years, I sometimes find myself exaggerating, and making up stories to seem cool. I don’t ever want to be like my mother, so how do I stop before I hurt my family, friends, and myself?”
Jennifer realizes lying can go from one generation to the next. One hurt person will then hurt another person because the curse of lying is not stopped.
Once we see how easy it can be to lie and to control what other people think about us, we start sliding down that slippery slope leading to a miserable, addicted place.
So the most important question we can ask today is: How do we stop lying?

Admit you have a problem.

Remind yourself how lying messes up your life.

Lying destroys relationships and adds a tremendous burden to your life. Understanding that there will be consequences is a powerful deterrent in breaking the habit of lying. Phillip suffered the consequences of his lying in a big way: “I used to lie all the time, and I would normally end up getting caught in the end. It took me going to prison to find out that the truth is a much better way to go then to lie about everything. Take the time to think about what the consequences are going to be of what I say or are about to do?”

Try to figure out what pressured you to lie.

What were you trying to hide? What would have been a better way, to tell the truth? For example, all addicts feel they must lie to cover up their addiction. The more they cover up their addiction, the better they get at lying and deceiving. Almost every lie has a reason behind it. Wrong actions almost always lead to lies. The reason Hannah lies is to control people around her. That in itself can be an addiction. “I try not to lie but if I see someone that I like pulling away from me because they think I’m weird I’ll start telling lies to get me closer to them. I end up living this horrible lie.”

Tell someone when you lie.

Admitting a lie can make a world of difference, and while it might hurt your pride, it’s far better than being a liar. Even better, confess to the person you lied to immediately and seek their forgiveness. This is humbling, but it will cause you to stop and think before you tell another lie. Someone once said Confession is good for the soul. And it is also good at helping us break bad habits.
It would also be wise to confess your lying before God. After all, He’s heard every lie you’ve ever told. And when you confess, you can also ask God to help you break the habit. The Bible promises God will always show us a way out:
“No temptation has overtaken you except what is common to mankind. And God is faithful; he will not let you be tempted beyond what you can bear. But when you are tempted, he will also provide a way out so that you can endure it.” 1 Corinthians 10:13
God actually has a lot to say about lying in the Bible. Check out these Verses of Hope for Lying.

Be realistic about what you promise to others.

Deliberately broken promises are lies that lead to broken hearts. If you promise to do something and never intend to follow through, that is a lie. Additionally, many lies begin as a way to cover up the fact we can’t possibly do everything we promised we were going to do. Be honest about what you’re capable of doing, admitting to yourself and others your limitations, and you won’t feel a need to lie.

Talk to others about their expectations of you.

If you find yourself lying to cover up how you have fallen short of others expectations of you have a conversation with your parents, friends, or teachers in order to come to an agreement about what is reasonable for them to expect. Don’t sell yourself short. You may not be expecting enough of yourself, but an open discussion to get everyone on the same page is important.

Commit to a life of honesty, at all costs.

Telling the truth might be horribly uncomfortable for you, but you’re starting to walk down a path of honesty and integrity, turning yourself into the person you desire to be. If you don’t know the answer to a question, don’t lie and make something up. Say, I don’t know. The freedom of the truth will be liberating.

Like any Addiction – It’s Not Easy to Stop Lying…But Worth It.

Let’s be honest…it is going to be very difficult to stop lying. Claudia admitted: “I have learned that when you start lying it is hard to stop. It takes a lot of hard work and determination to get over a habit that has been a big part of your life.”
However, as you wake up to the reality of what you’re saying and doing and put a stop to the lies you are telling, you will soon reap the benefits of living a peaceful life. I promise, if you put forth an effort to stop this toxic and destructive habit right now, you’ll be grateful forever.
Leave a comment below. I’d love to hear what you think are some of the rewards of being honest?

For more help to stop lying check out, Top Two Reasons You Should Stop Lying Plus How Liars Get Caught.

Worldly Appearance Of Women And Her Punishment In Pit Of Hell
Don't Go To Hell
INTERCEDE FOR THE SOULS JESUS IS WEEPING FOR. | Visions of hell given to Zipporah and Rachael
A DIVINE REVELATION OF THE LOVE OF GOD
How A Backslider Can Reconciled Back To God.
How To Overcome Satanic Trap Set Against Men Of God
URGENT MESSAGE FOR THE CHURCH,REPENT NOW!!!
The Reason Why None Payment Of Tithe Will Send Christian To Hell
The Reason Why Many Christian Always Backslide Into Sins — You Are Not Above Backslidden
Breaking The Yoke And Curse Of Alcoholism In The Life Of Christian — Part 1 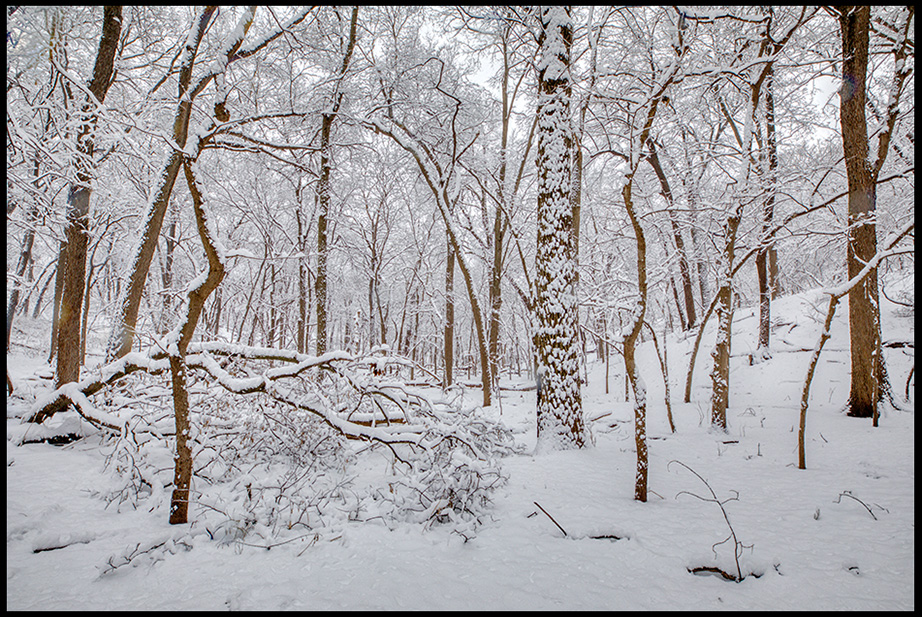 PRAYER OF DELIVERANCE FROM FORNICATION
What To Do While Preaching Or Evangelizing The Gospel To Others
How To Bring Your Thoughts Unto Submission.
The Power of the Spoken Word
The Gossiping Gossipers In The Church
Delivered from the Powers of Darkness by Emmanuel ENI
The Important Of Prayer In Christian Life
The Salvation of Your Soul From Sin and Hell
Destiny Destroyers
Breaking The Yoke And Curse Of Alcoholism In The Life Of Christian — Part 1

And the fruit of righteousness is sown in peace of them that make peace.
James 3:18
DailyVerses.net